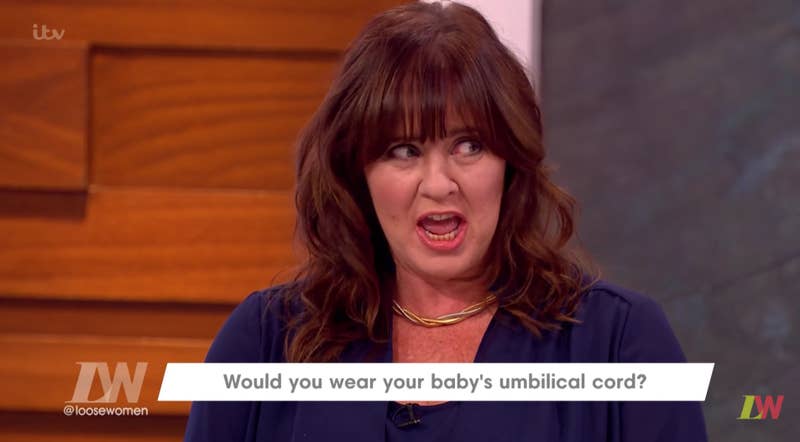 I’m in early menopause! It’s alright, I’m supposed to be. I’m taking a special hormone twice a day, part of the egg freezing process before I start injecting myself in a few days with a different hormone. That’s the one which acts like a jump lead on my ovaries and hopefully makes them produce tons of perfect eggs which can then be whacked in the freezer in a special laboratory. I’m not saying much more about the process atm because I’m saving the details for my podcast, which I’m recording bit by bit atm as well as interviewing various lovely experts and others on the topic. I feel alright though. Maybe just a bit tired and I had an extreme wave of bad temper earlier today but I think it was just hunger. It’s usually hunger with me. Throw me an egg mayo sandwich and my mood perks up in no time.

Anyway, I owe you various columns as per usual. Click HERE for Monday’s Standard col on how everyone’s enjoying the drama of the virus. Will paste my most recent Sun Tel column below, also on the virus and which includes a special mention of my favourite TV show. Stay safe everyone.

I’ve self-isolated for nearly three years now. I didn’t realise until this week but, turns out, that’s exactly what I’ve been doing since abandoning my office job for freelance life and working from home in 2017. For those who are considering the same, allow me to offer a few tips in order that you make the most of your time indoors.

Firstly, when you get up, under no circumstances feel obliged to put a bra on. That goes for you gentleman as well as the women. If you’re staying in all day, what does it matter if you let things hang loose? That is if you get up at all. I haven’t set an alarm clock for the past three years because, most days, the first and most pressing appointment in my calendar is Lorraine at 9am on ITV and I’ve normally woken up naturally by then.

So, you wake, you don’t put on a bra, you shuffle to the kitchen where you make a cup of tea and fling the teabag in the sink instead of the bin because the sink is closer. On no account exert yourself harder than necessary; you’ve got a long day ahead. Head for the sofa, have a flick of the news channels before Lorraine and a solid telly marathon, culminating with Loose Women at 12.30pm. My favourite Loose Women topic of all time remains ‘Would you put your toilet brush in the dishwasher?’ but the standard is always high. Last week, Janet Street-Porter revealed that she puts a bath hat over each hand to remove the bed cover whenever staying in a hotel, and there was an enthusiastic debate about whether one can get married in ripped jeans. You wouldn’t get that on Andrew Neil, would you?

Lunch. The official government website on self-isolating says ‘You will need to ask for help if you require groceries, other shopping or medications. Alternatively, you can order by phone or online.’ See? The government is essentially commanding you to order a Thai green curry from Deliveroo. ‘Do not invite or allow visitors to enter,’ barks the official website. Fine by me. Stick a note on your door telling the delivery driver to leave your curry in the porch which means you can get away without tipping.

Sometimes I tackle lunch before midday. On Wednesday I excelled myself by having it at 11.41am because I needed to squeeze eating around my bath schedule. Take as many baths as you like while self-isolating. My record is four (Loose Women wasn’t up to much that day).

There is a frankly dazzling array of activities available in the afternoons. You can fall back into bed for a snooze or catch up on the Netflix series everyone’s banging on about. Quite often I open my laptop to work but somehow spend three hours reading Amazon reviews for a new face cream instead.

A rare dash from my sofa to the launch of the Royal Ascot style guide, an annual event where an announcement is made about what one can and can’t wear to the races this year. My favourite diktat came a few years back when it ruled that socks were compulsory for men in the Royal Enclosure. This year, the big news is that navy morning suits will be allowed for the first time, and racegoers are being encouraged to rent bags and dresses in a nod to sustainable fashion. All attendees at the launch were handed a copy of this illustrating the ideal outfit for each enclosure, whether Royal, the Queen Anne or slumming it with the riff raff in the Windsor. However, I remarked (possibly too loudly over the breakfast meeting), by about 2pm it doesn’t really matter what you’re wearing because everybody looks pie-eyed and absolutely gone, skirts and hats akimbo. Tacit nods of assent to this all round.

Have you noticed the increasing frequency of ‘bless yous’? I don’t mean when somebody sneezes, I mean it as a reply when somebody says something kind. ‘You look great, have you done something different to your hair?’ ‘Oh bless you no, I just ran a brush through it.’ That sort of thing. I find myself doing this increasingly often in emails and conversationally, but a ferocious Mumsnet debate on the topic last week declared it was patronising. ‘Why are people starting responses with this sort of sugary stuff when they don’t know the other person from Adam?’ demanded one woman. ‘I get they’re trying to be nice but it makes me feel vomity.’ Hundreds replied, some declaring it a sweet gesture, others that it was simply ‘Northern’. ‘Bless you’ better than just ‘bless’, surely?