A thing about a documentary you should watch 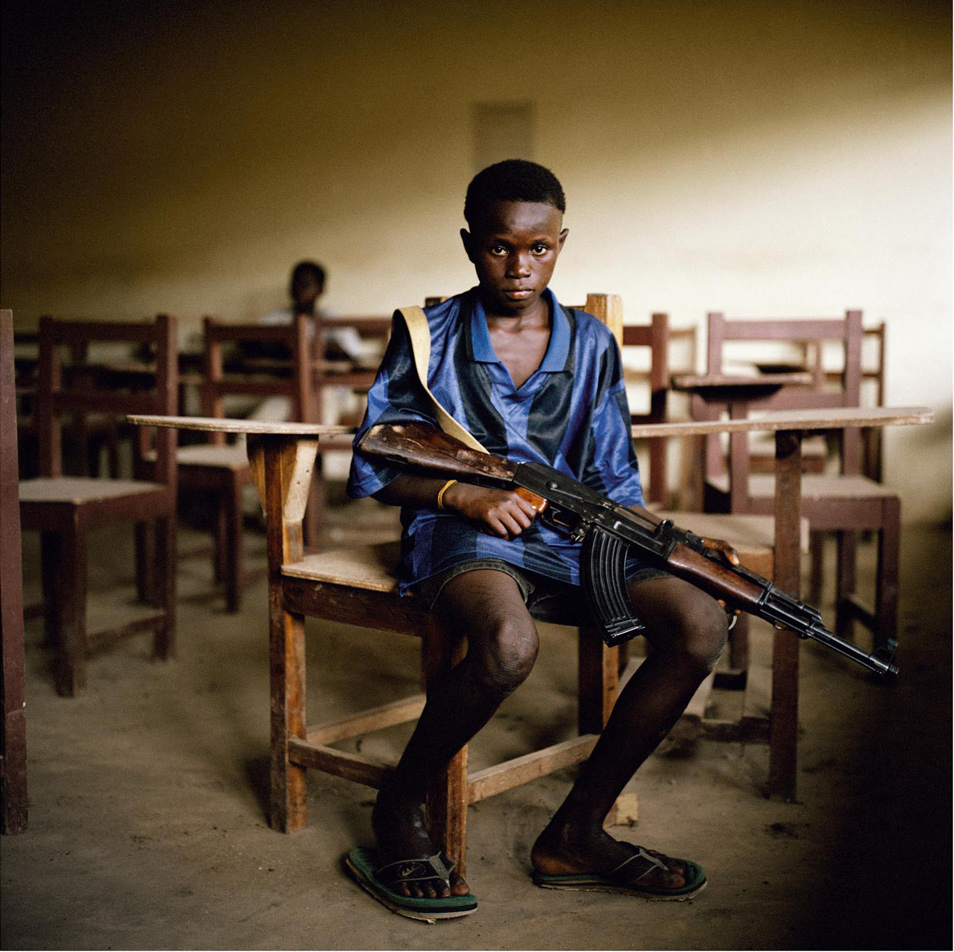 I just re-watched a documentary produced by a friend of mine, called Which Way Is The Frontline From Here? It’s a tribute to the late British journalist Tim Hetherington, who died while working in Libya in 2011.

Before he died, most people would have known Tim’s name in connection with Restrepo, the 2010 documentary he co-directed about an American platoon deployed in Afghanistan in 2007/2008. It was Oscar nominated, it won the big documentary award at Sundance. But just over a year after its release Tim was killed.

Which Way Is The Frontline From Here? splices Tim’s own footage from places like Liberia and Afghanistan with interviews with his friends and family. It doesn’t do it justice to say simply that it’s moving. Watch it for yourself and see.

When I was about 14 I thought war reporting was what I’d do. My grandfather was a journalist and flew into war zones and humanitarian disaster zones into his 90s. In 2001, aged 87, he flew to India to cover the earthquake in Gujarat which killed tens of thousands and displaced nearly a million others. He had a minor stroke while covering the story and had to be rushed to hospital, but, even as he was prepared for his scan, he insisted on dictating his report to his photographer to ensure that it would get back to London.

Consequently, as a teenager, I developed fairly grandiose, romantic ideas about parachuting into similar situations and coming home to be patted on the back on told how brave I’d been. The reality of this sort of work is slightly different, as you can see in both Restrepo and Which Way Is The Frontline From Here?

My friend James Brabazon co-produced the tribute to Tim. James is also a war reporter, and last year we vaguely discussed a mad plan for me to go to Northern Syria with him on a story. Flying into Turkey, secretly crossing the border and reporting there for a couple of weeks. The story, we decided after a few drinks in the pub, was along the lines of ‘Exactly 80 years after her grandfather covered Mussolini’s invasion of Abyssinia, Sophia M-C goes to war herself.’

‘Brilliant,’ I thought to myself on the way home. ‘I can see it now – couple of coats of mascara and a flak jacket.’

This plan didn’t go much further than the pub, which was perhaps for the best. The bravest thing I do every day is tackle Shepherd’s Bush roundabout on my bike. The bravery of reporters like Tim Hetherington is something else.

Anyway, you can find it on Netflix.