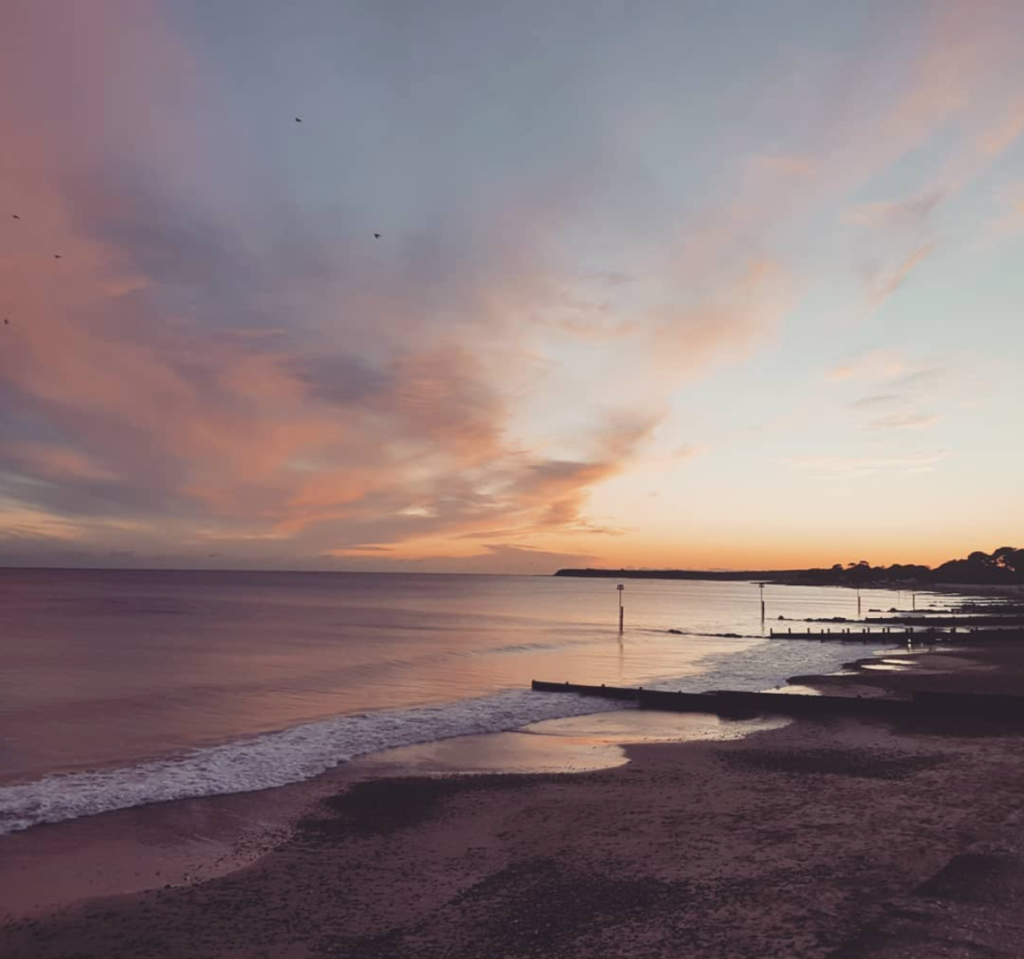 Hello. How are we doing? I have been VERY ILL this week. Returned from a weekend at a spa in Dorset (staying in a treehouse! With a wood-burning stove! And a breakfast hamper left outside it every morning! Plus we drove there and back in a McLaren 520s!), but both my boyfriend and I fell sick within seconds of being back in London. So that’ll teach us for being so smug.

Two good things about being ill though:

Anyway HERE is my column from last weekend’s Sunday Telegraph.