The Tatler Guide to threesomes 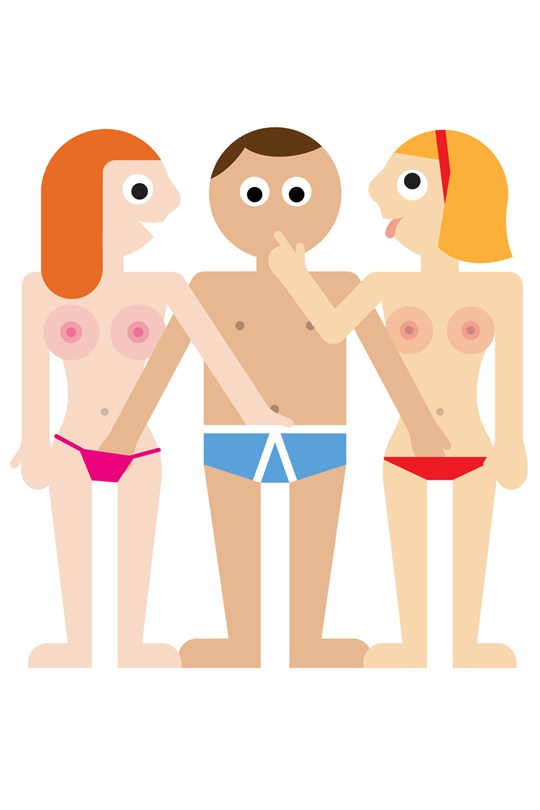 Here is a little something about threesomes wot I wrote in the January issue of Tatler:

‘Threesomes are always surprisingly noisy,’ explains a young lady with experience in this particular field. ‘Which can be a bit off-putting at first, but then you get used to it.’

So, chances are, whoever you are and wherever you live, you’ve thought about it. And then you’ve thought: ‘Who with? How do I ask them? Who starts? And isn’t kissing one person while fiddling with another person like trying to pat your head while rubbing your tummy?’