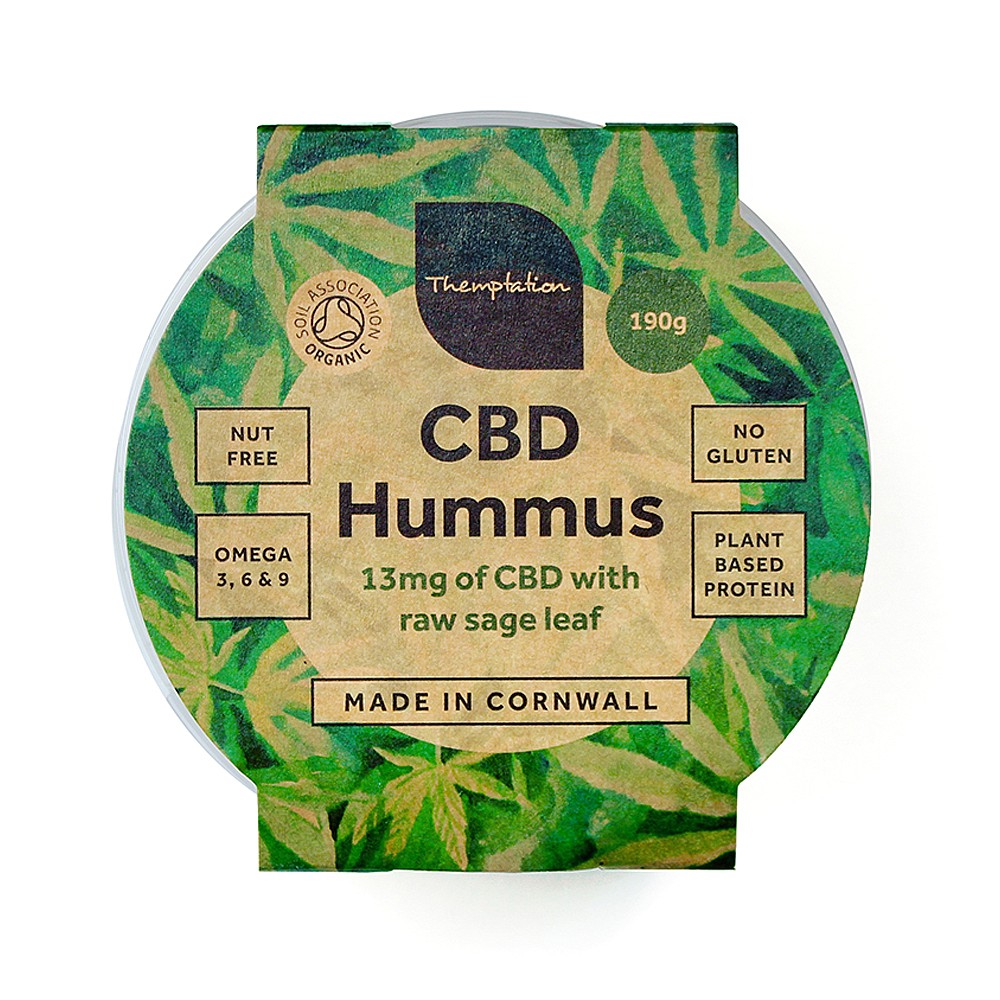 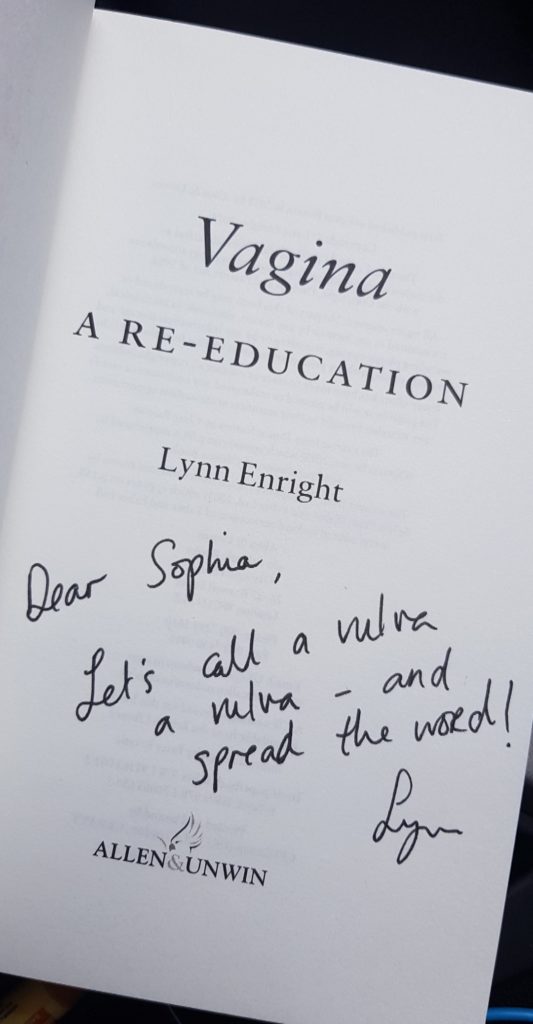 Have got a long list of (fairly trivial) things I wanted to discuss here but am feeling q brain dead after a longgggg day of writing, so am going to post my column from yesterday and crash out with my book in bed. It’s a book called Vagina: A Re-Education by a spectacularly articulate Irish writer called Lynn Enright. I went to a talk she did with a friend of mine yesterday and was so awed by her I bought and started the book immediately. Full of facts eg in 2016 a survey of 1000 British women found 44 per cent of them couldn’t identify the vagina and yet 70 per cent could correctly point to the penis, foreskin and balls. A-hem. I’ll report back with more stats when I’ve finished it…

Alright, I should have left it. I should have adopted the Royals’ ‘never explain, never complain’ mantra, but instead big mouth here landed herself in a spot of bother on Twitter last weekend. I was away in Nashville (a story we haven’t got time for today), when I spotted a tweet about me, and three other Telegraph columnists with ‘silly’ long names, had gone viral. I’m used to such gags and generally let them slide. When Jacob Rees-Mogg announced that his sixth child was to be called Sixtus, I wrote a column about how character building names can be. Jet-lagged and crochety, however, I addressed this viral tweet and the gist of my retaliation was: I know it’s a ludicrous name but, cor, this snickering is sometimes a bit tiresome. It’s my name, get over it.

Well, that’ll teach me. I woke the following morning to over a thousand notifications on my phone and a distinctly 1789 vibe in some of the replies. I was spoiled and arrogant, I’d only got my job because of this name, my family indicated everything that was wrong with Britain and so on and so on. I stopped reading after a while and muted the whole conversation because it was making me feel like I should guillotine my own head. Guilty as charged, take me down, your honour.

When I was small, my name was just my name. On my rucksack. On my textbooks. My nametapes were longer than everyone else’s, sure, but I didn’t realise the connotations until my late teens. Money, and a private bank, and a fairly posh first name. Did my parents even like me when I was born? Class consciousness dawned on me, possibly not in exactly the same manner as Marx, but I learned to be self-deprecating about it to anyone I met. ‘Sorry, very silly,’ I wince apologetically.

I’m not denying that I’m absurdly privileged or that when I open my mouth I honk like a goose. I went to private school. My grades enabled me to go to LSE. That, in turn, landed me my first job on the Evening Standard. Lucky, lucky, lucky. A greasy path which I know most others haven’t had available to them and of which I am very aware. So I make jokes about it and try to be funny because I understand the whiffs it gives off.

Yet a tiny part of me bridled last weekend because I thought we weren’t supposed to take the piss out of people for their ‘funny’ names anymore? Or make assumptions about people based on nothing more than what they’re called? A Guardian columnist once tweeted that my name made her want to ‘die’. How is that allowed for those assumed to be awful posh people, but not for other sections of society? Except I can’t say that, can I, because it sounds very ‘poor little rich girl.’ Sharpen those pitchforks!

Thus I retain a sense of humour about the whole thing, which only slips every now and then. I’m terribly sorry, Twitter, for defending my identity. It won’t happen again.

You can work out your own Telegraph columnist name, by the way, because a wag online came up with a formula for it. ‘Your telegraph columnist name is your first pet, the road you grew up on (hyphen) an object in front of you,’ they said, which makes me Georgie Woodcote-Pillow. Not bad. If she’s here next week instead of me, please don’t be alarmed. My hair shirt and I are just taking some time off.

You know when you’re staying in a lovely hotel room and you use all the miniatures in a bath the size of a swimming pool and dry yourself with nine different sized towels before removing 29 pillows off the bed and settling back into the crisp sheets, preparing yourself for an excellent night’s sleep? Well, what’s annoying is when you do all this, work out how to switch the bedside light off but are then dazzled by multiple LED lights – on the TV, on the fire alarm, on the air conditioning, on the plug sockets and so on. I have a solution though: black, cotton M&S briefs make ideal black-out material when draped and stretched over the lights. It looked like a knicker cannon had gone off in my Nashville hotel room but I did at least sleep. Boxer shorts would just if you don’t wear the same pants as me or, better still, Y-fronts. More give in them.

Prince Harry and Meghan reportedly spent two hours in a ‘wellbeing’ shop called Ilapothecary just off Kensington High Street the other week. It flogs things including ‘Cleanse Your Aura’ hand wash and ‘Digital Face Mist’, which apparently ‘counteracts the negative effects of your phone, computer or other digital devices.’ Two hours! Scepticism of the mad hippy products aside, it reminded me of how joyful it is to be in love and view shopping with your sweetheart as the most thrilling of expeditions, even if you’re just buying loo roll in the Co-op. I remember spending three hours in Westfield with my ex on an early date, tracking down Birkenstocks for his sister’s birthday. It felt like the most erotic experience of my life. Ah, young love. Cut to a few years down the line and you’re snarling about billy bookcases to one another across the aisles of Ikea.

Talking of mad hippy products, if you’re throwing a dinner party soon, why not offer your guests some CBD-infused hummus? I spotted tubs of the stuff in the health food shop last week. Short for cannabidiol, this is the fashionable wonder drug derived from the cannabis plant (legal in minuscule doses since the element that makes you high has been removed), which promises to help everything from epilepsy to acne. Almost everyone I know is guzzling the modern-day Rescue Remedy. My sister takes CBD pills to sleep, another swears the oil calms her anxiety. Excited about becoming a zen-like being who doesn’t want to commit murder whenever I hold the door open for someone and don’t get a thank you, I gave it a shot and took droplets for a few days, but sadly noticed no difference whatsoever. Perhaps I’d have more luck with the hummus.