A thing about being stranded in Hawaii 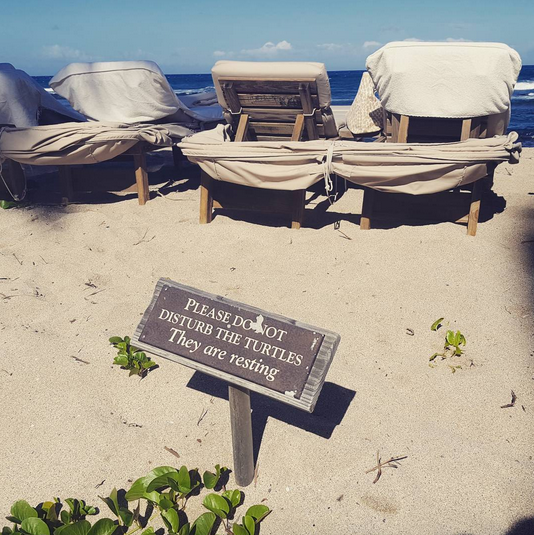 Am in Hawaii on top secret business to do with a car. It’s not bad, Hawaii. I didn’t realise there was more than one island before arriving here. Turns out, there are eight. Although one’s uninhabited. I’m on Big Island because it’s the biggest. Hawaiians call a spade a spade. Although ‘spade’ would have to be translated into something else because the Hawaiian alphabet only has 13 letters and ‘S’ isn’t one of them. So aloha, a word which is constantly falling from everyone’s lips here, not only means ‘hello’ but also ‘goodbye’. And also, somewhat confusingly, ‘I love you’, according to my driver, a friendly Hawaiian chap called Dennis. One has to be a bit careful when tossing out these alohas.

Anyway, loads of palm trees, loads of flowery necklaces, loads of big waves. Or are they called ‘breaks’? I’m not very au fait with my surfing terminology but myself and GQ’s motoring editor Matt are about to go and find a beach to watch the long-haired locals ‘catch’ these waves, as they say. We were supposed to be landing in London in a matter of hours but there’s been a huge snowstorm on the east coast of America and a leg of our journey has been cancelled, so we’re back early on Saturday morning instead. Turns out getting home from the other side of the world is approximately as difficult as getting the 94 bus in rush hour.