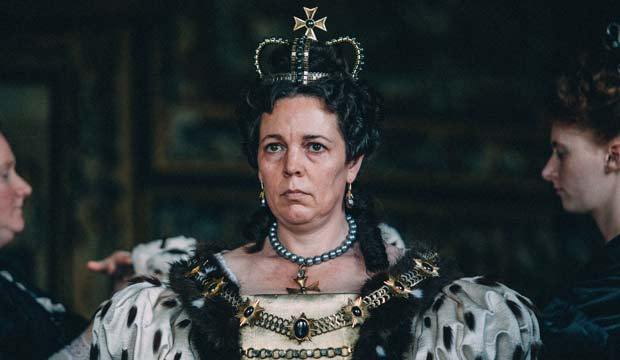 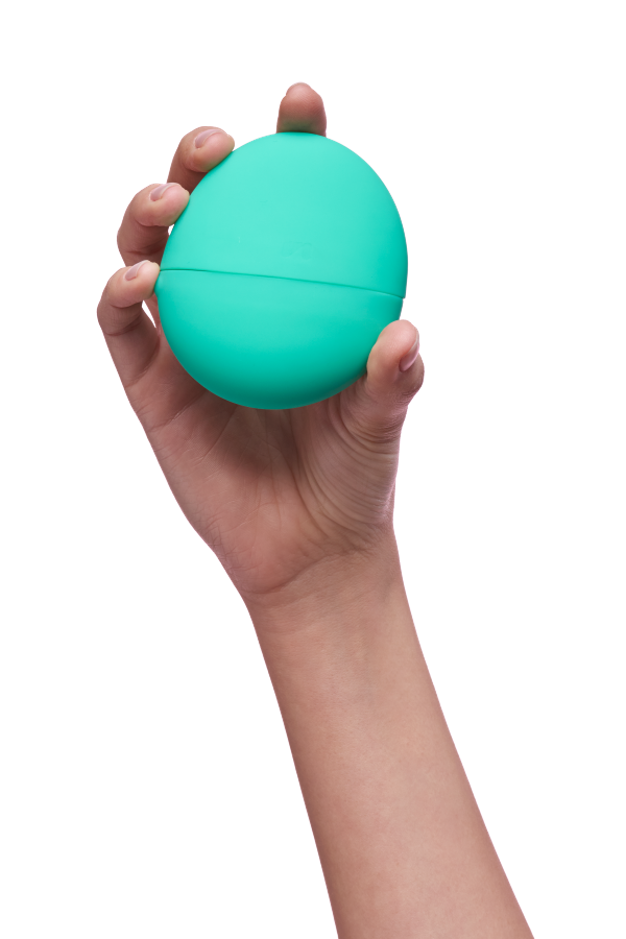 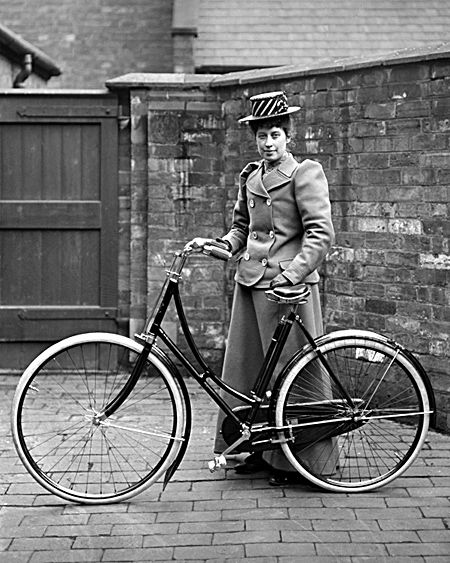 Me heading off for a meeting in the West End

Column below. I’ve quizzed everyone I’ve met in the past couple of weeks about The Favourite and the conclusion seems to be that if you’re very intelligent and cultured, you liked it. If you’re not, you didn’t. So my column puts me in the latter camp. But it’s quite a relief in a way. I’ve sort of always suspected I have lowbrow tastes (Nashville, eating Special K from a mug, pizza with egg on it), so this is merely confirmation of the fact.

What could be lovelier, on these cold nights, than a trip to the cinema? My friend Katie and I decided to see Bohemian Rhapsody last Saturday, meeting for a pizza (each) and a bottle of wine (shared) before hitting up the Ben and Jerry’s counter at the Vue in Westfield (three scoops please). It was an indulgent number of calories but in weather as biting as this I imagine I’m a bear that needs to survive the winter, and has a fondness for Pinot Noir.

We took our seats, full and happy. The critics have mauled the film about Queen’s rise but I wasn’t much fussed. They’ve lauded The Favourite and I was far from bewitched (not a single likeable character), so what do critics know? We’ve had enough of experts and so on.

After half an hour of adverts for car insurance and trailers, Bohemian Rhapsody started, but unfortunately so did a man sitting directly in front of us. Every time Freddie and Brian began riffing a new track, this gentleman hummed along, often ahead of time, reaching the chorus while the onscreen characters were still working out the melody. Katie and I shot one another A Look. Was he being serious? It happened with every song. He’d hum along for a bit, then elbow his luckless wife and gurgle with laughter. People sitting in front of him started turning and glaring, too. But this chap – potentially Queen’s most most hard-of-hearing fan – didn’t notice. On he went. ‘I want to break free,’ he crooned at one point. Didn’t we all mate.

I grumbled to my sister the following night and she told me she’d been to a screening of The Favourite (I didn’t warn her in time) where a woman let her two young children skip up and down the aisle for the duration. It did nothing to improve the film, reported my sister. I wondered why the children were in there at all, given the film has a 15 certificate. Were they perhaps very short, very hyperactive old men and my sister simply couldn’t see properly in the gloom? She insisted they were children.

The lowering of standards in cinema is nothing new. Long have we moaned about noisy sweet wrappers and the crunching of jaws when they hit a popcorn kernel. And in terms of grandeur, the cinema is a step-down from the theatre and a certain amount of background hubbub is expected – people thumping up and downstairs to the loo, a phone screen suddenly glaring like a lightsaber because someone hasn’t checked their Instagram for 20 minutes. My mum once sat in front of two women who brought a cocktail shaker to a screening of Elizabeth, which was stretching things, although I think we can all agree drinks are very expensive at the cinema. But sitting through a film as if it’s your own private screening? I don’t think so. Perhaps the trouble is we’ve become too used to watching TV at home, and so treat the cinema as an extension of our sitting room.

My plan to rectify this is fairly simple. Cinema chains channel some of the extortionate sums they make from tickets into more staff, lined up and down the side of the cinema aisles in the manner of 1930s NKVD watchmen at one of Stalin’s speeches. Any noise or distraction, a single bar of Another One Bites The Dust, and you’re hauled out to face a forfeit. Finding an acceptable Northern Irish amendment to the Brexit deal, say, or being forced to watch The Favourite on repeat.

A new campaign’s been launched to get more women on bikes, since male cyclists heavily outnumber us. The campaigns called One In A Million which is an annoying, Hollywood-esque name and I wish I’d been in the meeting they decided it; ‘Shall we make it sound like a Lady Gaga song? That’ll get them dusting the spiders off their saddles.’ As a female cyclist myself, I could have told them not to worry about us and concentrate on the men. Nine times out of ten it’s male cyclists who fly through red lights like bats and ignore zebra crossings, nearly flattening nervous old ladies and small children. Meanwhile, female cyclists stop and wait patiently because we know another few seconds on to our journey isn’t going to cause the sky to fall in. Forget us women. Hunt down the wannabe Chris Hoys obsessing about their Strava times, instead.