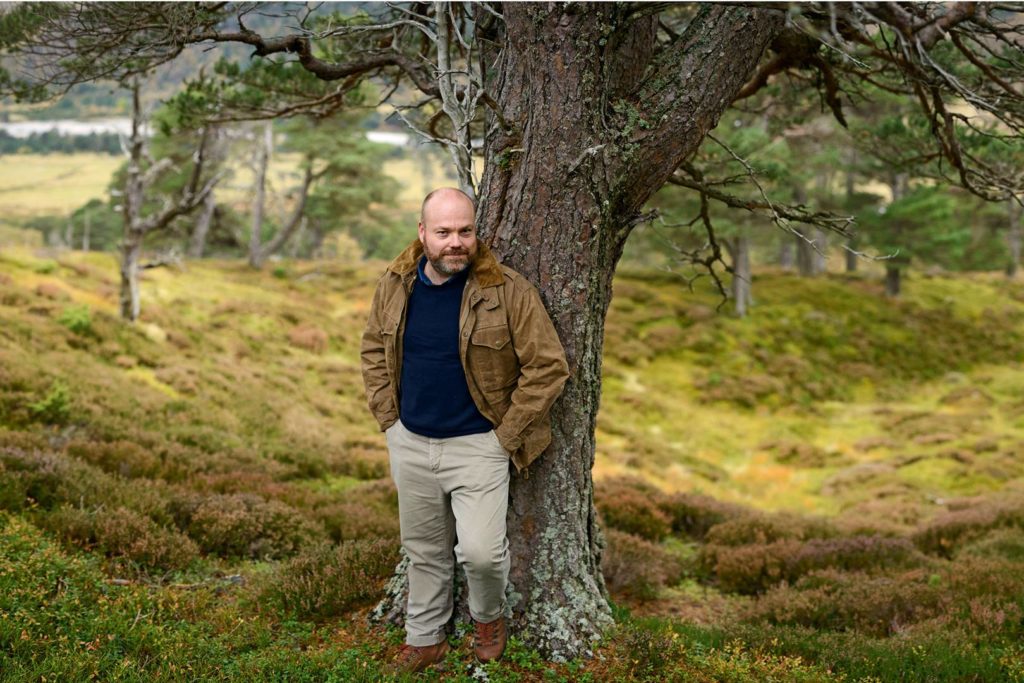 It’s rotten luck. Not only are posh people these days public enemy number one, blamed for everything from Empire to Brexit to taking all the best roles in acting, but now it transpires we’re being charged more by builders, too. This is according to a survey I was emailed a couple of days ago, which revealed that over 75 per cent of builders have charged more to homeowners who have a ‘posh’ name.

More than three-quarters of the tradesmen quizzed for this survey said they’d given higher quotes to customers called Henrietta, Harriet or Cassandra. And my first thought on reading this was ‘Why is it only Jilly Cooper heroines who are having any work done?’, but my second thought was mainly about how jolly, jolly unfair this is.

I live in a basement flat in London that’s as damp as a dishcloth but am extremely charming to any builder I call out, generally on a weekly basis when there’s a drama with my plumbing or another burst pipe or an alarming patch of black mould that’s warping the skirting board and spreading up a wall. I make them tea, I make them nice coffee in the cafetiere. I once didn’t have any sugar and had to give them two spoonfuls of honey instead, but I hardly think that warrants an extra sting on the bill.

I admit that I sometimes don’t help myself. Once, when I had someone over to retile my shower, he spotted a couple of framed photographs in my sitting room and looked at me with awe. ‘You’re very important, aren’t you?’ he said.

One photo is of me standing with Barack Obama and Angela Merkel at the G7 meeting in 2014, the other is of me next to Stalin, Churchill and Roosevelt at Yalta in 1945. I wrote a piece for Tatler some years ago about the art of negotiating and the picture editor used photo trickery to superimpose me at various historical events. I have these two framed at home because they make me laugh. The tiler thought they were real. I made a mental note to change my night cream and explained that, alas, they weren’t real and I was actually a lowly writer who was so underpaid she could hardly afford to buy sugar. And yet perhaps he still upped the invoice a few quid just because of my name. Although I do sometimes call myself Sophie if I’m trying to downplay things.

The good news is the chap behind this survey is called Tarquin – poor man – and he’s launched a price-comparison site to clamp down on rip-off merchants. It’s called HaMuch.com which goes to prove my theory that people lumbered with silly names are often forced to develop a sense of humour just so they can face getting out of bed in the morning. I honestly don’t know Tarquin, I’m just outraged that some of us are still being penalised on the basis of what we’re called. I thought we were beyond that nowadays, given that we have to be extremely careful and thoughtful about what we call any other section of society. It’s poshism, pure and simple. So I’m thinking about starting a support group. Only thing is I don’t have space to host it in my leaky flat. Have any of you got a spare castle knocking about?

Did you see the news this week about the Dane who’s become the biggest landowner in Scotland? It’s been dubbed a Viking raid, and, in the sort of story one could imagine reading in 1818 as opposed to 2018, it said that Anders Holch Povlsen’s 221,000 Scottish acres have overtaken the Duke of Buccleuch’s 217,000 acres. Hard times for the duke, perhaps a duel at dawn? In his defence, I once interviewed the Dane, and although I expected him to be a brash billionaire who was buying up swathes of moor simply because he could, it was like talking to Attenborough, albeit with a slightly thick accent. Having holidayed in Scotland as a child, Anders became obsessed with the place (‘Coming from such a flat and boring landscape as Denmark’s, you really appreciate it,’ he joked), and has since ploughed millions into its ecology. He talked with real knowledge about regrowing grasses and wild flowers, about birch and juniper, about the boon in eagle and capercaillie numbers. He’s even reintroduced several species of ant into the country. In a week when the UN announced we have 12 years before a climate catastrophe, marauding Vikings with thick wallets don’t seem such a bad thing.

Talking of wildlife, I’ve moved to the North York moors for six weeks while I finish my next book. I wanted to escape the distractions of London for somewhere I could write and walk. On my first walk, I dropped over a stile to find myself nose-to-nose with several cows and instantly recalled stories about walkers being trampled. I hurried towards the next field, hoping that this didn’t arouse suspicion among the cows and cause them to run at me. I googled the etiquette of crossing a field of the beasts when I got back. One article quoted a farmer who instructed the following: ‘If you stand your ground and roar at them, they will come to a stop.’ My boyfriend keeps ringing to check that I haven’t gone mad up here, all on my own. But I do feel like standing in the middle of a field bellowing my head off might be the first sign that the solitude is getting to me.