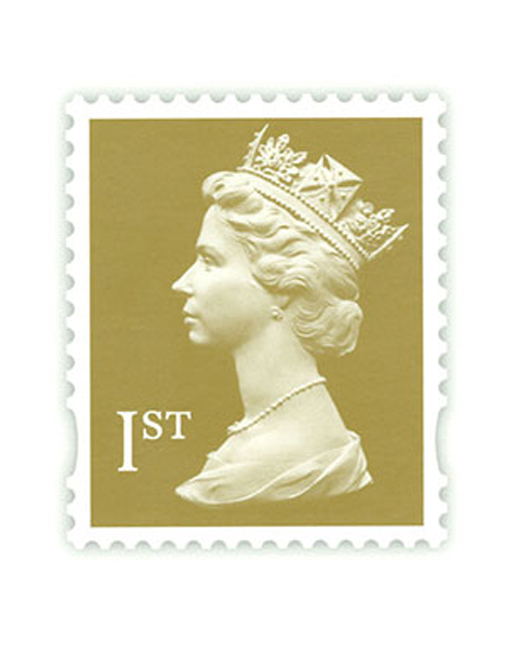 Cheaper to use a carrier pigeon tbh

My friend Mary got married in June. Lovely wedding at St Luke’s in Chelsea and a brass band marched us all to the town hall for tea afterwards. Splendid. What is less splendid, however, is that the wedding was nearly three months ago and I am still to write my thank you letter. It’s got to the point where I think about the letter every morning when I wake up and the guilt is so bad that I am seriously considering bludgeoning a nanny over the head, faking my own death and starting life all over again in a thinly populated spot of East Africa, disguised by a big hat.

What have I been doing in the past three months, you ask? Well, I wish I could say I’ve mounted an expedition to the Antarctic and found myself there without pen or paper. Or that I’ve been an early guinea pig for Elon Musk’s inaugural trip to Mars. Or had my head down writing the follow-up to War and Peace.

But don’t all rush to the book shop, because to be totally honest I’ve done none of those things. Apparently I’ve just found it entirely impossible to carve out half an hour to sit down and write the bloody letter. And so the shame mounts but still the Basildon Bond pad of paper lies unopened. Then I think ‘Oh I’ll write that this weekend, when I can properly think about it and sum up appropriately lavish adjectives for such a happy day.’ But the weekend rolls round and I need to watch Doctor Foster on catch-up and my ink pen lies motionless, like a fallen soldier, on my desk.

To be fair, it can be quite complicated to know who to write to after a wedding these days when one person’s paid for the wine, someone else for the salmon vol-au-vents and the bride has possibly coughed up for her own dress. I’ve written to both bride and groom and both sets of parents before now. I know! Three letters! I can’t quite remember how long that took me but I suspect Tolstoy knocked out a few chapters in less time. But as excuses go, it’s not a great one, is it? ‘Sorry it’s taken me so long to write, I’ve been trying to deduce who shelled out for the wedding.’

And yet, even though I am researching inflatables to make my get-away across the Channel, I hope that, in centuries to come, we are still sending thank-you letters. I hope that small children are still forced to spend hours at the kitchen table in that lull between Christmas and New Year, little foreheads creased with concentration as they wonder how to spell ‘Sylvanian’. Because even though thank-you letters are a bore to write and there’s always something else to do and even though, once you’ve finally written the letter, it will spend several weeks rattling around your handbag getting grubby before you remember to put it in a post box, they remain the benchmark of civilisation.

Because although we have become a nation which loses its mind over six-year-old boys coming wearing a dress to school and although the apocalypse will probably come any day now, there’s something reassuring about the fact that we still feel the need to write a letter, by hand, to thank someone effusively about the lasagne at their wedding – no matter how long it takes.

Also, a final defence plea, writing too late is better than writing too early. A family friend, quite an annoyingly efficient friend, often used to write her thank you letters before going to the event in question. She’d post them on the way to the party, incredibly smug, so the letter would arrive before anyone else’s. And then, one day, she posted a letter which quacked on about the ‘wonderful music’ and the ‘delicious food’, but then there was a power cut at the party. So there was no music and the food was cold. There’s a fable along those lines, isn’t there? Something about tortoises and hares.

An update to the above: THIS WEEK I am going to sit down and find time to write to Mary. But I’ve also just realised I don’t have her new address so that will take another two or three weeks to sort out. Then I will need to remortgage to buy a book of stamps. Then I will spend another five months looking for a postbox and so on. So it remains highly likely that one or both of us will die of old age before the letter is delivered.